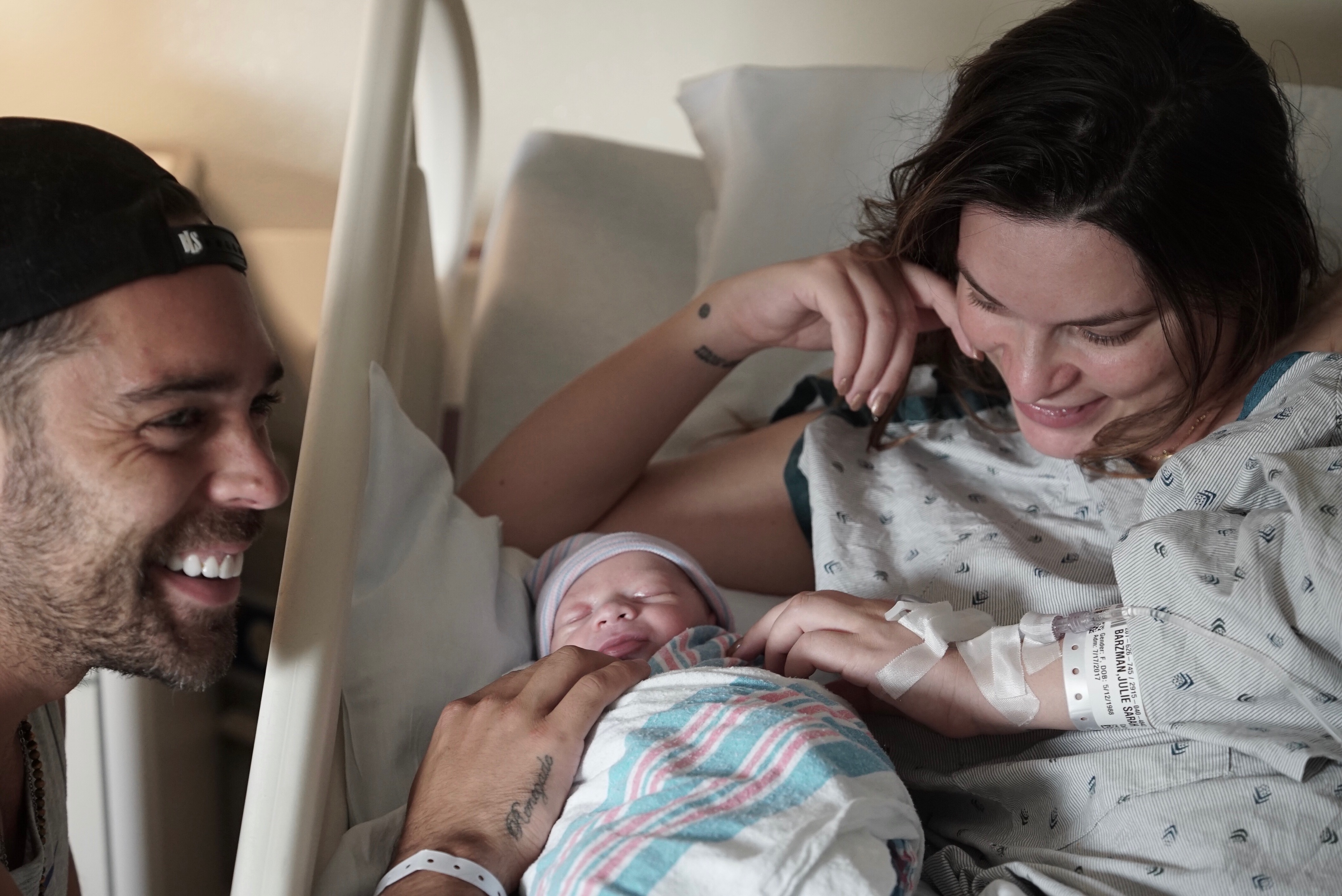 My due date was July 19, 2017 and he was estimated rather early than late! He had dropped considerably two weeks before and we were waiting impatiently...I started feeling cramps on and off throughout my third trimester. Every time we went to the doctor, we would scrutinize his face hoping that perhaps he would magically say, "tonight is the night!" I[...] 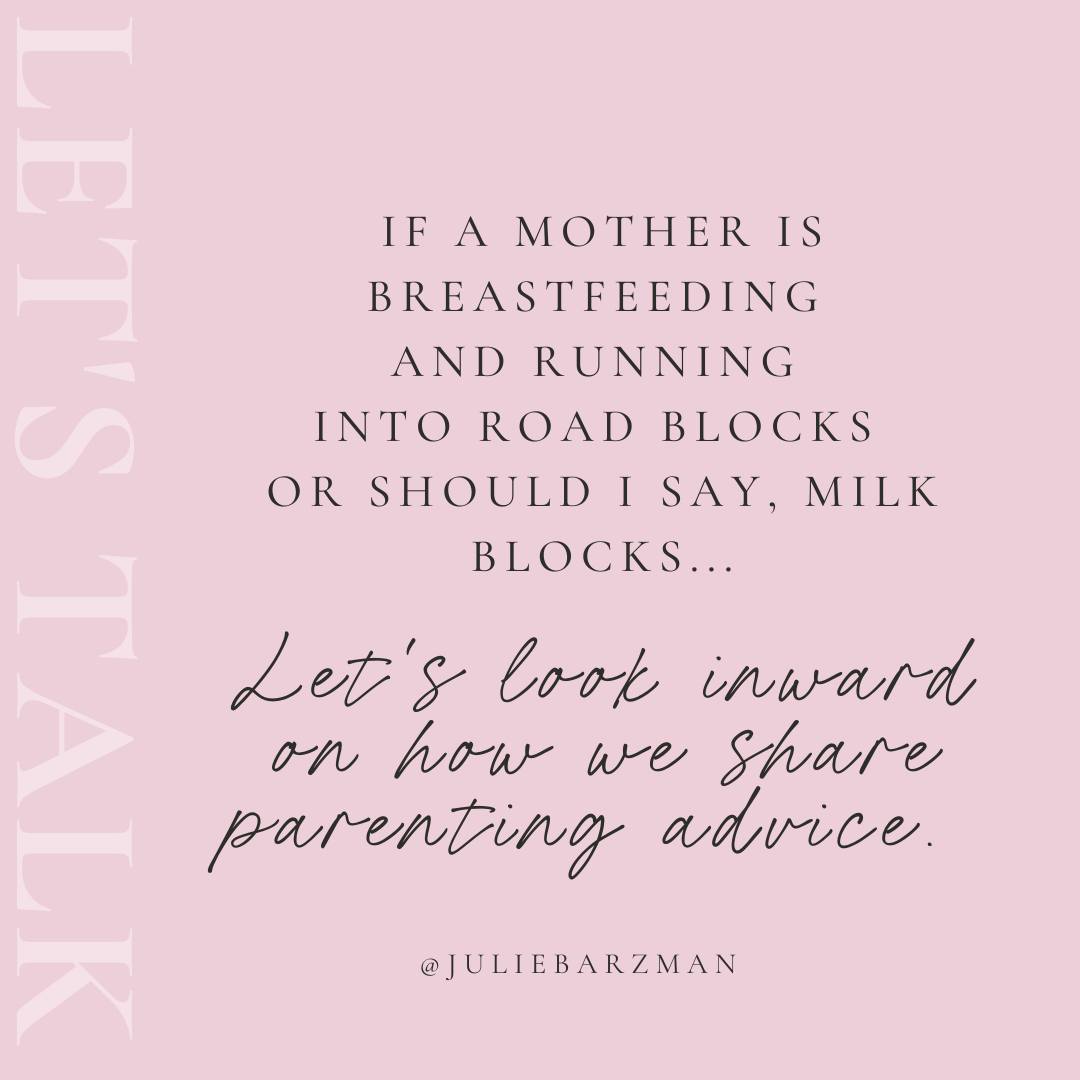 juliebarzman
•
Follow
⁠ If a mother is breastfeeding and running into road blocks or should I say, milk blocks 😂🫠 ….. Noooo, your first advice shouldn’t be “screw it, just give them formula.” ⁠ I get it, This is an easy way out of a conversation but it is careless to run with the « give-it-up » mindset. ⁠we’ve all gotten a little lazy at valuing others (see recent post about this) and no, mothers that want to breastfeeding, are not « sacrificing » themselves. No, they’re not wasting time. No, there’s not better things to do if that’s what they really want to do and NO they’re not failing if breastfeeding is a priority and the house is a mess. ⁠ *this is not about formula shaming for the quick to comment who can’t live without identifying to everything* ⁠ ⁠ So, how about we ask a breastfeeding mother what her solutions would be?⁠ ⁠ There’s a plethora of reasons to breastfeed… I mean A LOT.⁠ ⁠ There is a plethora of reasons why breastfeeding or even formula feeding can not be ideal at times. ⁠ ⁠ There is a difference between a HINDRANCE and DETRIMENTAL. ⁠ ⁠ A hindrance in parenting has many positive options that can be explored; heck, that should be your FIRST advice. There you go.⁠ ⁠ Xx 💋 ⁠ ⁠ #breastfeeding #breastfeedingmom #breastfeedingsupport #themommycodes #losangelesblogger⁠
View on Instagram |
1/4

juliebarzman
•
Follow
Life these days and incredibly thankful for our little world @kyle_stefanski and I created with our best friends, godparents @jamar_hart @goop137 @primeid @_roshelleeden mahsa you guys fill our hearts up and our little God daughter Bella 🥰 you are so loved little one and @nuviachacon that brings so much light as a second mommy that I don’t have! 🥹🥰 so thankful for the days, the hours we spend growing, healing, loving and living. Happy thanksgiving to you all!
View on Instagram |
2/4 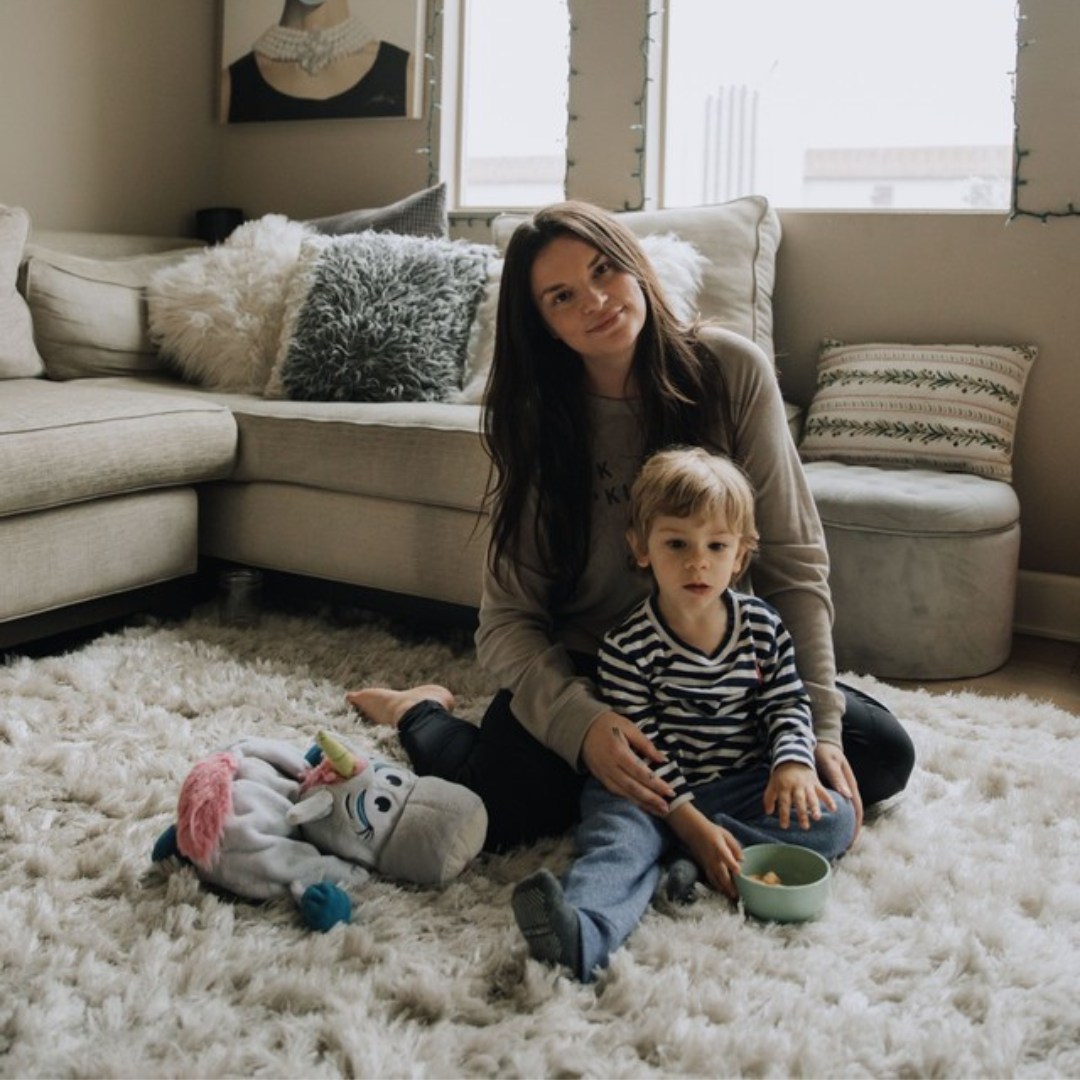 juliebarzman
•
Follow
Guess what! I have a new recipe LIVE on themommycodes.com ✨⁠ ⁠ This Chinese Style Fish and Lotus Root recipe is delicious and easy to make. These simple ingredients create a flavorful dish that will be sure to impress the whole family!⁠ ⁠ With only a few ingredients, the lotus root adds a little bit of sweetness and crunch while the soy sauce and honey round out the flavor of the dish! Totally droolworthy! 🤤⁠ ⁠ Link in bio! ⁠ ⁠ #whatsfordinner #themommycodes #recipeoftheday #healthyrecipe #dinneridea
View on Instagram |
3/4 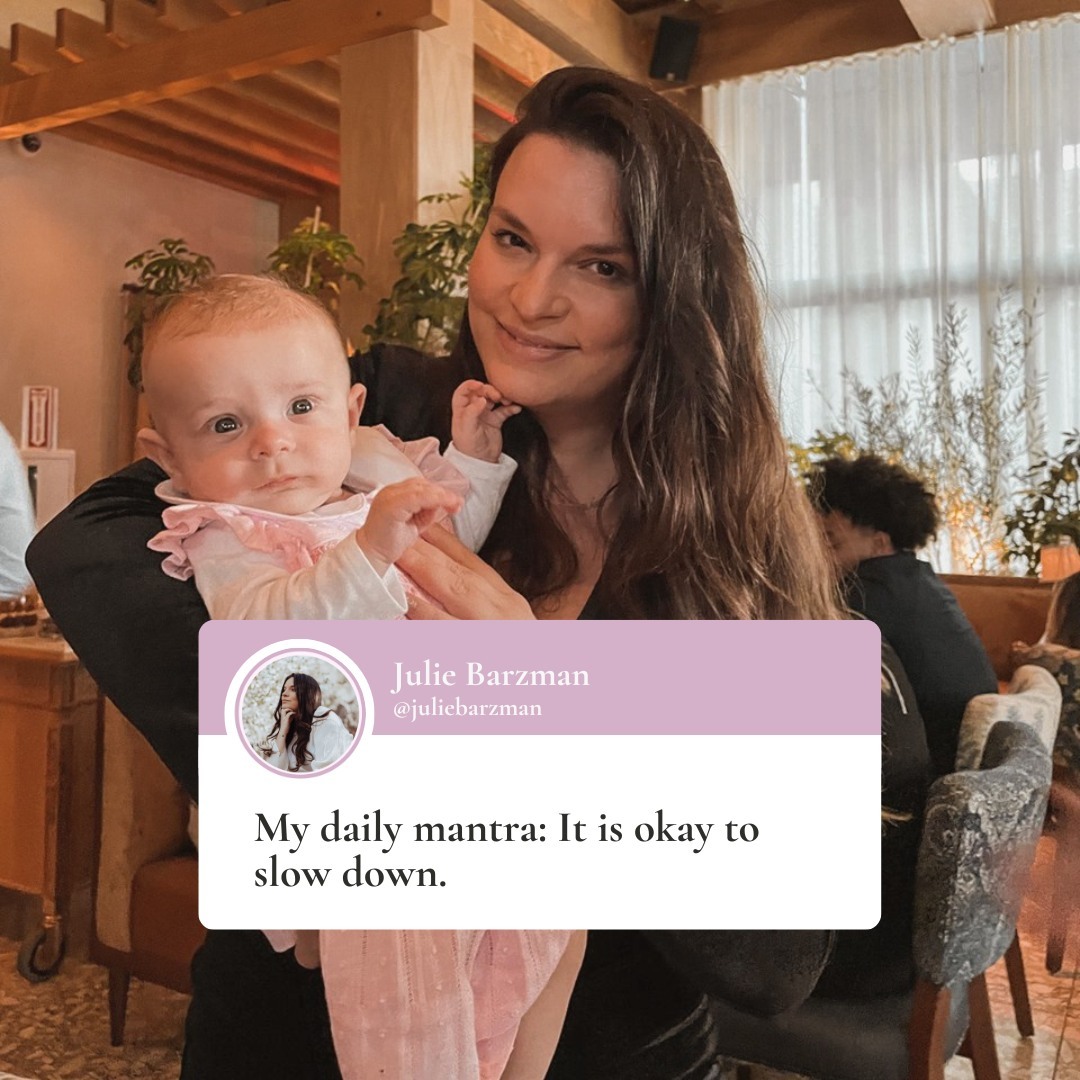 juliebarzman
•
Follow
Slow down, you're doing fine. ⁠ ⁠ Motherhood can feel like it’s moving at a million miles a minute. ⁠ ⁠ Trying to get everything done can seem like the ultimate mountain to climb. ⁠ ⁠ Not everything needs to get done, and sometimes, it’s best to allow yourself and your children to slow down and take a breath. 💗⁠ ⁠ #losangelesblogger #candidmotherhood #mydailymantra #positiveaffirmations #slowdown #themommycodes
View on Instagram |
4/4